One of the more interesting debates among firearms users is where to mount the flashlight. The most used choices are to use a standard handheld flashlight and the weapon-mounted flashlight, with the usual debate centering on issues of self-defense.

After all, for hunting questions, the question is pretty well decided. However, for those worried about home invaders, it can make for an interesting debate.

The Basics of the Debate

A handheld light is usually assumed to be the old-fashioned cylindrical flashlight most of us think of; while smartphones do have that functionality, their range is usually too limited to be of any actual use. On the other hand, a weapon-mounted light ensures that both hands can concentrate on the weapon and will always see the path ahead of the weapon.

It should be noted that this debate only applies to questions of self-defense; hunting rifles require the use of both hands and as such only a weapon-mounted light works.

Regardless of which light you end up using, try to make sure that the controls are easy to use. You will quickly find that being able to adjust the light level quickly and easily is a major advantage. This allows you to quickly adapt the light to the given situation as well as keep your own night vision; it also makes searches a lot easier. As such, a light source with easy-to-manipulate controls is a mandatory feature.

The weapon mounted light vs handheld debate is based on the question of which is best for self-defense purposes; that is, which type of light gives someone defending themselves the best possible advantage.

In general, a weapon-mounted light is useful for two things: Finding targets and making them easier to shoot. It does these functions rather well; as the light shows you where you are firing it shows what you can shoot.

This also gives you a chance to blind, or at least dazzle, your potential target. It is also useful for situations when you need a free hand for something other than holding a light, such as shepherding a family member or calling for help. Lastly, some weapon-mounted lights are set up to work with night vision optics, allowing you to see in the dark usually without the other side knowing.

It can also be quickly modified to be placed on the weapon, although it can interfere with weapon operation if not taped correctly. It can also be pointed in a different direction than the weapon; this allows it to be used to search an area quickly and safely.

A major consideration is that a handheld light has one more safety advantage. If the person with a weapon-mounted light is surprised by something coming into view, there is always the possibility of shooting first; adrenaline can make some decisions for you.

This means that if you are expecting an invader and a family member suddenly pops into view, there is a good chance that you will shoot the family member. While this can be negated if you know where everyone is, it is something worth considering.

Overall, when looking at the best light for tactical situations is going to depend on your particular needs for that light. While the weapon-mounted light is better for general use, the handheld light does have some use although you will need to learn to use the weapon single-handedly. This means that most people will be using the weapon-mounted light, but there may be times when the handheld is used. Either way, use whatever way works best for you. 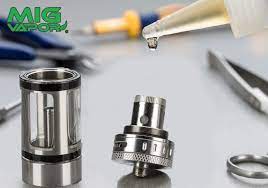 Why Do You Need To Prime Your Vape Coil 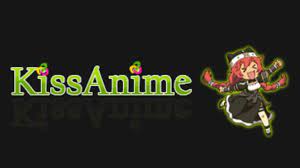 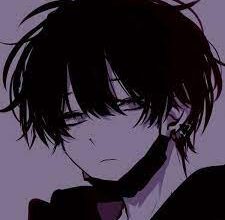 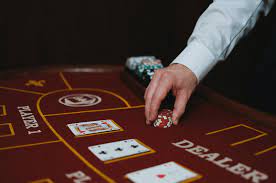 How To Win In An Online Casino : 5 Essential Tips